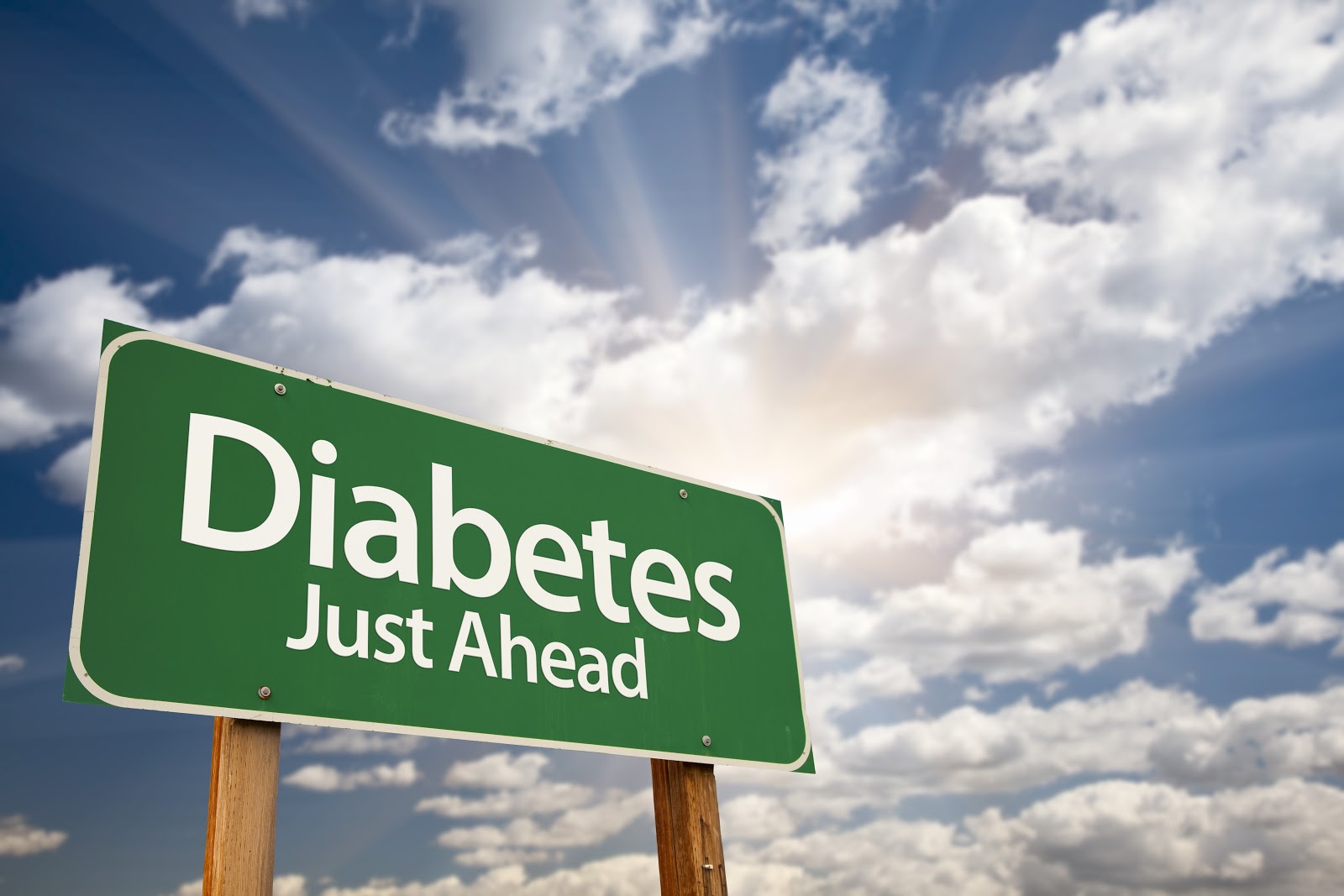 A: LADA is essentially the same as Type 1 diabetes, except that onset is occurring in adulthood rather than in childhood. Unlike classic childhood-onset Type 1 diabetes, which is “fast and furious” with kids ending up hospitalized seemingly within days of the first onset of symptoms, LADA “ramps up” much more slowly. As a result, it often is mistakenly assumed that adult patients presenting with LADA have Type 2 diabetes.

This is because many if not most patients early in the course of LADA respond relatively well to oral diabetes medications and other non-insulin medications which typically would not work in a younger patient with classic Type 1 diabetes onset (where insulin is invariably required for treatment).  By some estimates up to 10% of adult patients diagnosed with Type 2 diabetes actually have LADA.

Unlike Type 2 diabetes which is a slow process that evolves through adulthood for most people, Type 1 diabetes and LADA represent an autoimmune condition that can start suddenly and essentially without any warning or “explanation”  The sudden and unpredictable nature of Type 1 diabetes and LADA is thought possibly to relate to a “trigger event” that activates the immune system, resulting in a relentless attack on the insulin-producing beta cells of the pancreas.

Most infections occur sporadically and are unpredictable, and so are these trigger events, explaining why both Type 1 diabetes and LADA can seemingly appear out of nowhere. Genetics do play a role, as individuals at higher risk for other autoimmune conditions like lupus, rheumatoid arthritis, Hashimoto’s thyroid disease, etc. are at a bit higher risk for developing Type 1 diabetes and LADA.

Bodyweight, diet, and exercise do play somewhat of a role in LADA – poor lifestyle habits generally can’t be considered the cause of LADA, but clearly do accelerate the rate at which diabetes progresses in adults with LADA. At DETS, we have been very successful at using insulin-sensitizer medications that make the most of remaining insulin secretion in LADA patients to manage their blood sugars well enough to delay or even eliminate the need for them to be treated with insulin during their lifetime. 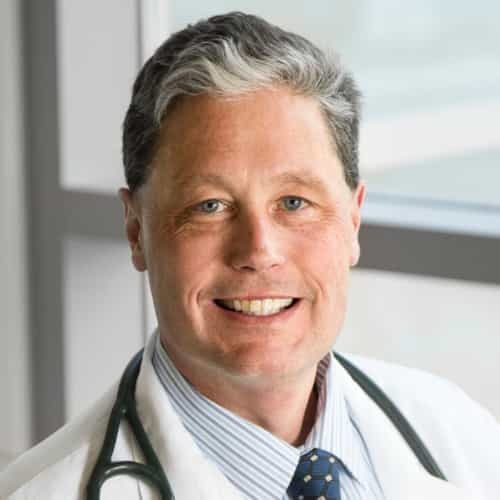