Q: What is the difference between Type 1 and Type 2 Diabetes? 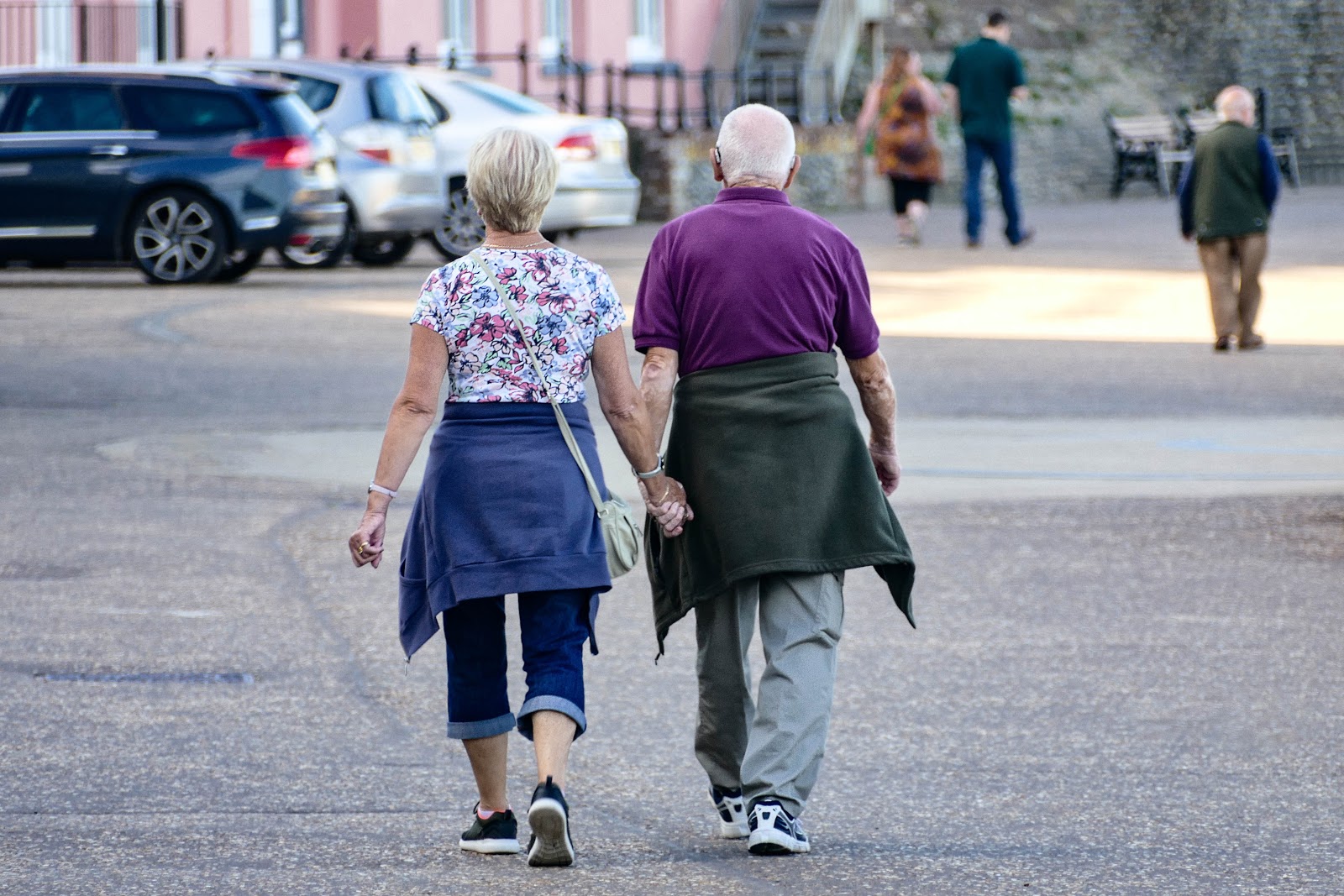 Q: What is the difference between Type 1 and Type 2 Diabetes?

A: Type 1 diabetes was previously called insulin-dependent diabetes mellitus (IDDM) or juvenile-onset diabetes. Type 1 diabetes develops when the body’s immune system destroys pancreatic beta cells, the only cells in the body that make the hormone insulin that regulates blood glucose.

To survive, people with type 1 diabetes must have insulin delivered by injection or a pump. This form of diabetes usually strikes children and young adults, although disease onset can occur at any age.

Type 2 diabetes was previously called non-insulin-dependent diabetes mellitus (NIDDM) or adult-onset diabetes. Type 2 diabetes accounts for about 90% to 95% of all diagnosed cases of diabetes. It usually begins as insulin resistance, a disorder in which the cells do not use insulin properly. As the need for insulin rises, the pancreas gradually loses its ability to produce it.

Type 2 diabetes in children below the age of 10 years is extremely rare. In youth aged 10–19 years, it becomes more common, particularly in American Indians, African Americans, and Hispanic/Latino Americans.